​King Lewanika Lodge (previously known as Mambeti), was chosen to memorialise the Lozi King who proclaimed Liuwa Plain as a protected area in the 1880s. The extensive area in western Zambia (which includes Liuwa Plain) has a long and rich history as the homeland of the Lozi people. The traditional Monarch of the area is the Paramount Chief or King, called the Litunga, meaning 'keeper or guardian of the earth'.

Set on the upper Munde stream, a site chosen for its sweeping vistas and excellent wildlife sightings, King Lewanika Lodge comprises six luxury villas (including a two-bedroomed family villa). The Lodge can thus accommodate a total of 15 guests. Each extensive en suite unit is set on a raised deck, and offers excellent views of the plains.

The main lodge area is home to the lounge, dining room and bar.
​
At present, King Lewanika Lodge is the only permanent accommodation in the National Park.

Liuwa Plains has been made famous for the lioness, Lady Liuwa, who was, for many years, the sole lion in the Park. She now has a mate and has recently produced a litter of cubs. Local tradition has it that Mambeti (a local lady) was reincarnated as Lady Liuwa, which is the reason why the lioness spends so much time in the same woodlands area frequented by her in her twilight years and near to where she was buried.

Liuwa Plain is perhaps less well known as the home of the second biggest wildebeest migration in Africa. It also has recovering cheetah numbers, a burgeoning hyena population, wild dogs, abundant zebra, buffalo, red lechwe and tsessebe herds and more than 300 bird species. It is not uncommon to see vast numbers of pratincole and spectacular groups of crowned cranes and the endangered wattled cranes which start flocking at the onset of the rains.

Due to the low lion numbers, the spotted hyena packs are known to exist (and hunt) in numbers of 50 or more individuals, which is an unusual occurrence. 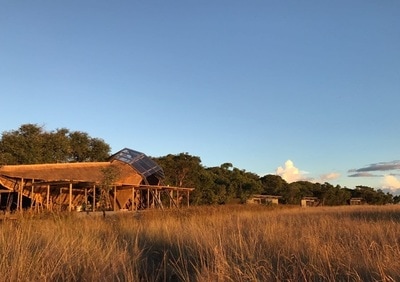 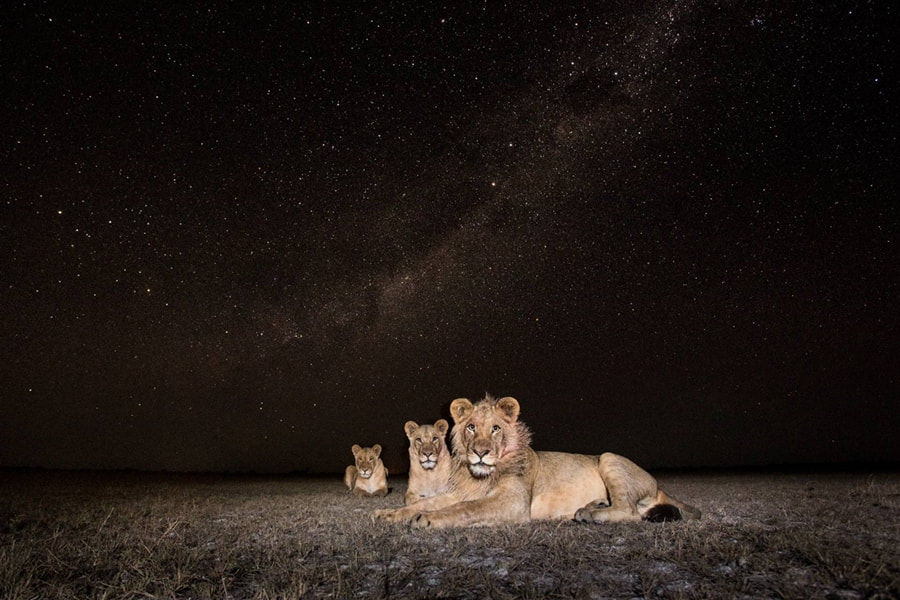 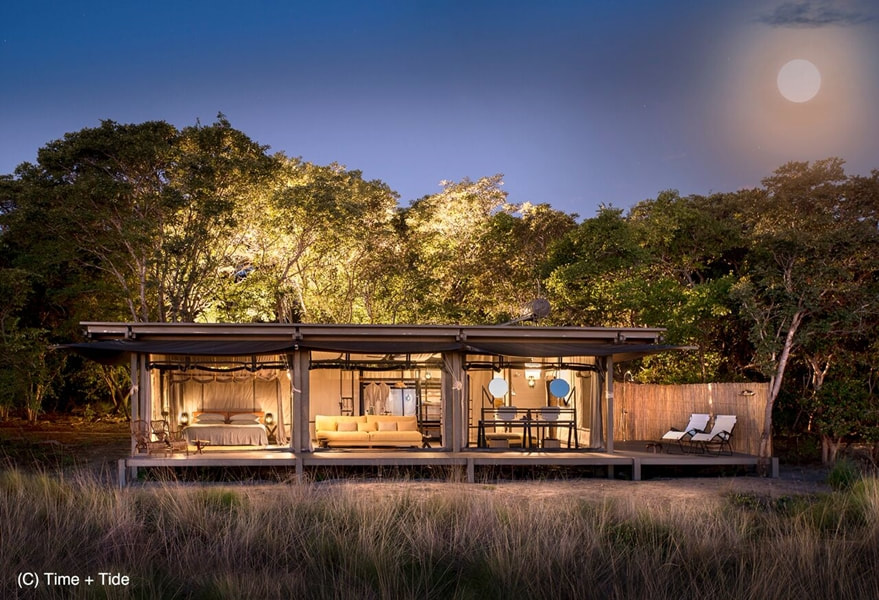 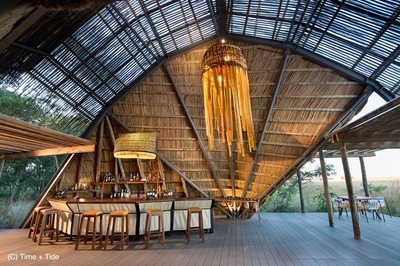 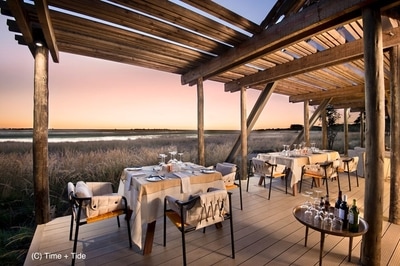 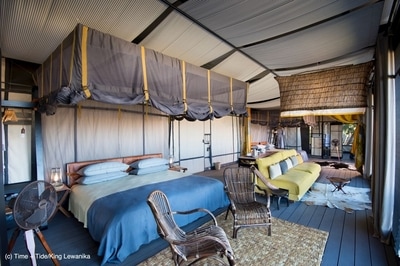 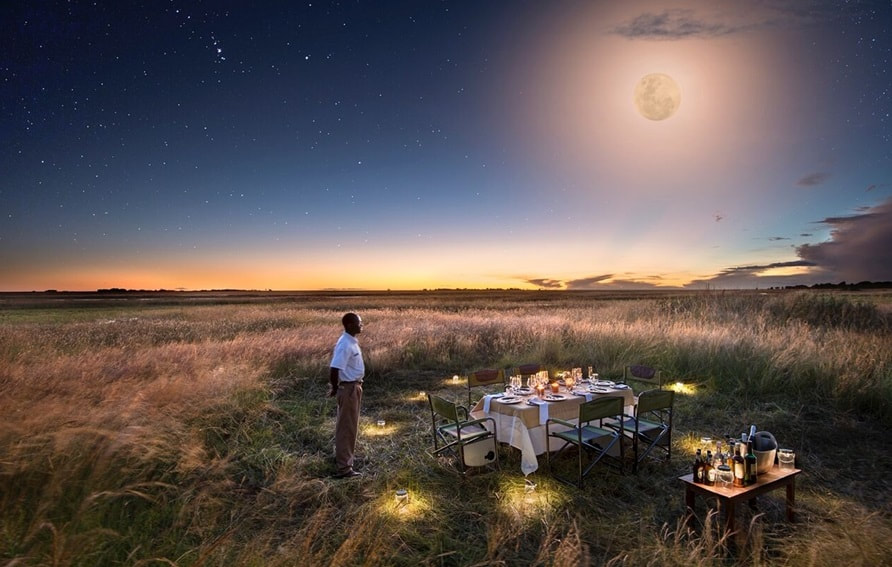 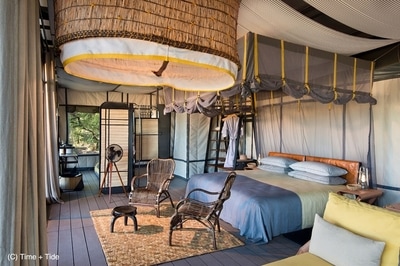