Liuwa Plain National Park (3 660 kilometres square), is situated on the upper Zambezi floodplains of western Zambia and is bounded by both the Luambimba and Luanginga Rivers. Liuwa is characterised by seasonally flooded grassy plains interspersed with woodland islands. Although it was only given national park status in 1972, Liuwa has one of the oldest conservation histories in Africa. Originally proclaimed by the King of Barotseland in the early 1880s, it historically it was used as a royal hunting ground and was protected by the Lozi people.

Liuwa hosts the second largest wildebeest migration in Africa, offering spectacular sights of thousands of animals, in addition herds of plains zebra, tsessebe and lechwe also graze the plains and are stalked by predators such as wild dog, spotted hyena, cheetah and lion. Liuwa also supports a globally important bird population, with more than 330 bird species having been recorded.

Liuwa Plains is home to many antelope species that are rare in other locations such as roan, red lechwe, steenbok, oribi, and duiker. Eland (Africa’s largest antelope) and Cape buffalo have recently been re-introduced and it is hoped that they numbers will increase.
The mixture of plains and woodland allow for a great diversity of bird species, which also includes the unusual pink throated longclaw, sooty chat, black winged pratincole and wattled cranes.

In addition to its famed lions (Lady Liuwa, once single, now has cubs), Liuwa also boasts recovering cheetah numbers, a growing spotted hyena population, and wild dogs. It is not uncommon to see millions of pratincole and spectacular kaleidoscopes of crowned cranes and endangered wattled cranes which start flocking at the onset of the rains.

As with most areas of Africa, seasonality plays a big part in wildlife movements. In May, June and July there is the chance to see flocks of hundreds of pelicans, both crowned and wattled cranes, and African skimmers. Lechwe antelope are abundant.

During October, November and December, the wildebeest drop their calves, and the skies play host to dramatic storms and lightening. But it is also at this time that the wild flowers are at their most abundant. 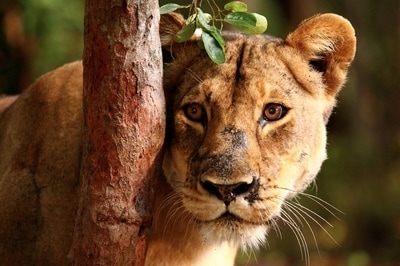 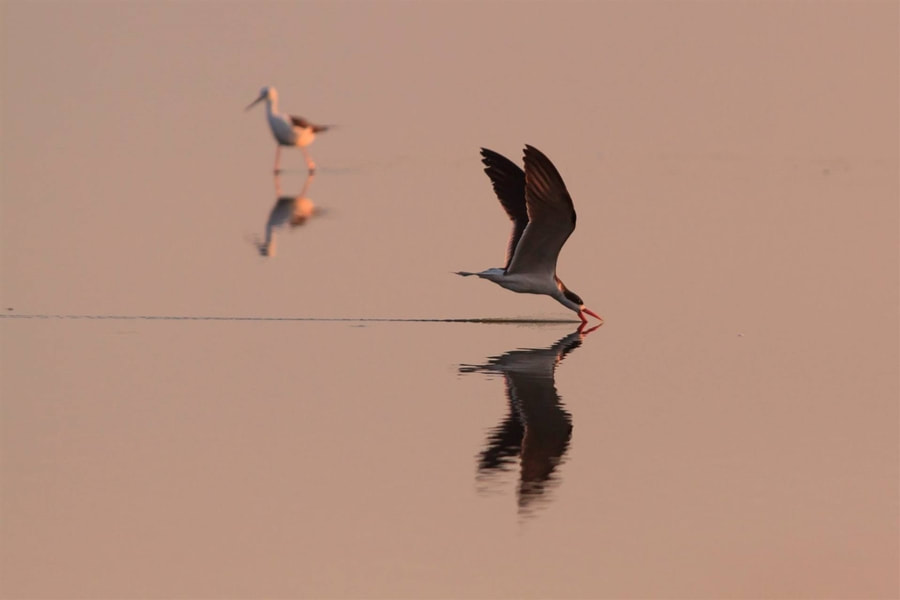 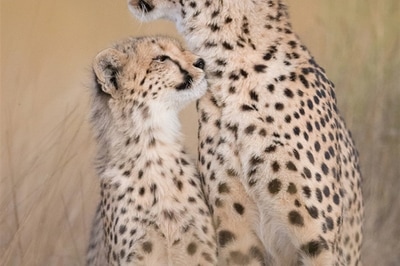