Founded in 1905, and named for the explorer, David Livingstone, the town is arguably now the adventure capital of Southern Africa, although there is still the undeniable attraction of the waterfall itself – Mosi-oa-Tunya (the smoke that thunders) – Victoria Falls. Spray from the falls can be seen from kilometres away, as and estimated 546 million cubic metres of water per minute cascade (in peak flood season) down 100 metres, over the 1.7 kilometre edge. The River then disappears into a dramatic series of gorges. Although the peak flood is during March and April, the Falls can still be spectacular, although November and December are the lowest water levels.

There are a number of activities on offer, from the wildest one day white water rafting in the world, canoeing above the Falls, horseback trails and game drives in the adjacent National Park, bungee jumping off the Victoria Falls bridge, abseiling in the gorge, tandem kayaking, micro light and helicopter flights, jet boats, elephant back safaris, and fishing.

If you want to take things a little easier, there is the Livingstone Museum – Zambia’s biggest and oldest museum, which includes a good deal of Livingstone memorabilia. There is also a small Railway Museum, which has a collection of steam locomotives and vintage coaches. Enjoy a sunset cruise on the Zambezi, or indulge in a round of golf at the Royal Golf Club, which boasts an 18 hole course.

There is also the attraction of some curio shopping – with one of the best places being the Mukuni Victoria Falls Craft Village. Mukuni Village is an authentic tribal village where thousands of people live and work.

From a wildlife perspective, there is Mosi-oa-Tunya National Park, which runs for some 12 kilometres along the River, and includes the Falls themselves. It is a small park, but is home to a number of antelope species, zebra, and giraffe. Elephants cross the Zambezi River and freely walk through the park and the surrounding area. 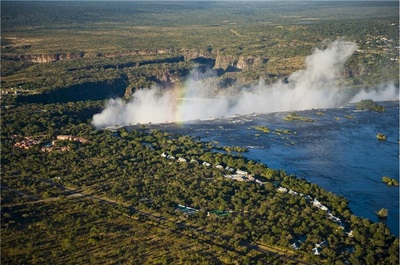 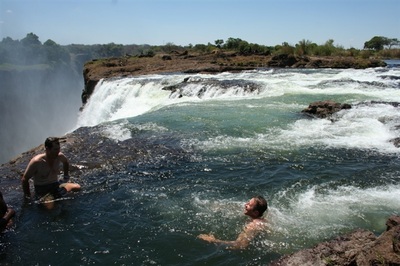 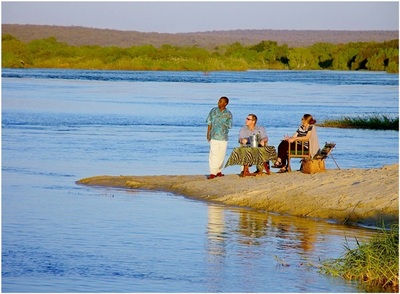 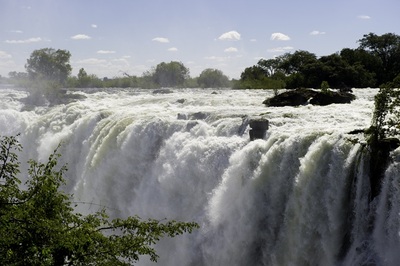