​Luambe National Park, at just 254 square kilometres, is one of smallest  of Zambia’s reserve areas. One of it’s borders is on the eastern bank of the Luangwa River and it is also in the Luangwa valley, set between Lukusuzi, and the North and South Luangwa National Parks. Luambe was proclaimed in 1938 making once of Zambia’s oldest Parks.

Luambe National Park is seasonal, and can only be accessed in the dry season between May and October, as the roads become impassable during the rainy season.

Understandably, the life force of the Luangwa Valley is the Luangwa River. In the rainy season there is flooding, and as this recedes, lagoons remain at the side of the main channel. Although the river does not dry up completely at Luambe, by the end of the dry season flows are reduced to a trickle.

The combination of water and land has created a very special ecosystem in this area, as the waters can change the topography of the river bank and surrounds. This promotes an excellent biodiversity, as wildlife makes use of the river and the lagoons. Habitat diversity in Luambe National Park is surprisingly good as within a few kilometres the vegetation ranges from riverine forest, cathedral mopane woodland, floodplain acacia thickets to the sausage tree-dotted open grasslands of the Chipuka plains.

Although the wildlife in the Park is similar to that of its larger neighbours, and includes all the typical large herbivores, carnivores, and some less well-known species, the animals of Luambe are generally present at lower densities. This give the advantage that Luambe is less crowded.

Luambe also boasts over 200 species of bird. For the avid birder, the Park offers some excellent species of interest - such as the African skimmer, racket-tailed roller, Pel´s fishing owl, white-backed night-heron, Angola pitta and Lilian´s lovebirds. In addition, large colonies of southern carmine bee-eaters can be found along the banks of Luangwa River in September and October. Other regularly seen species include Martial, Tawny and African Fish Eagles as well as a variety of water birds including heron, ducks and geese.
Luambe Lodges 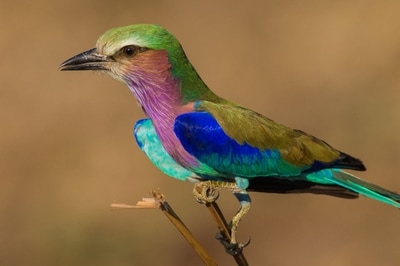 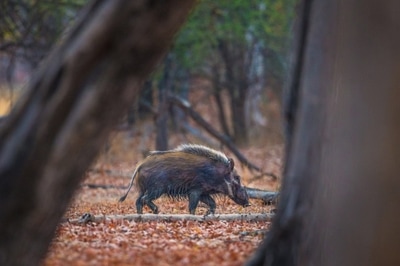 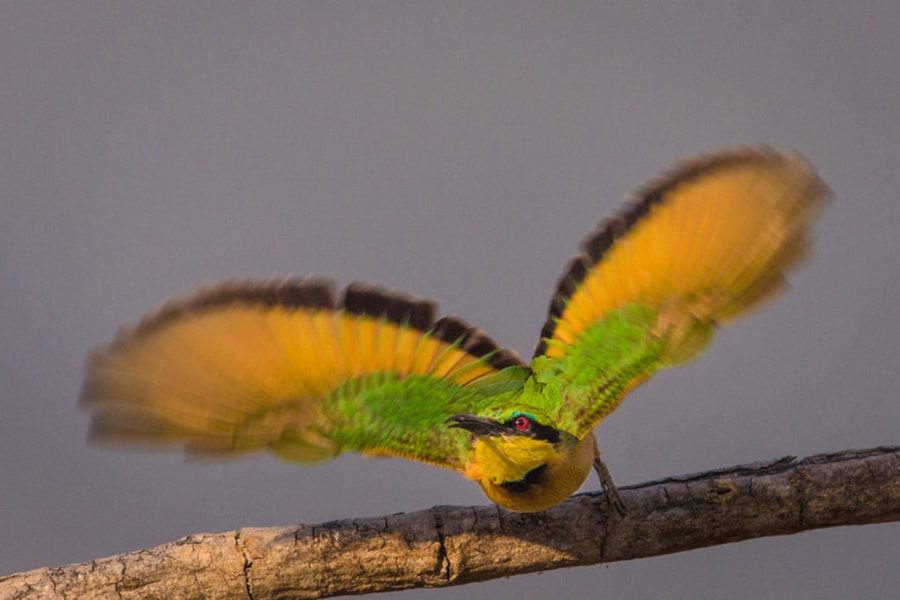 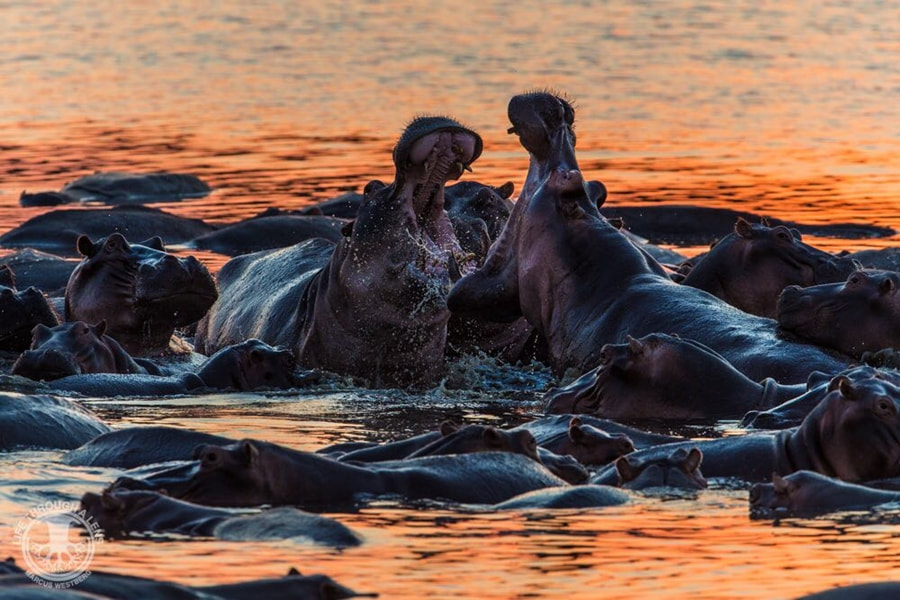